Another Paleo-friendly Hallowe’en treat, to accompany the Meat Head: I give you… the Meat Hand.

Complete 3 rounds for time of: 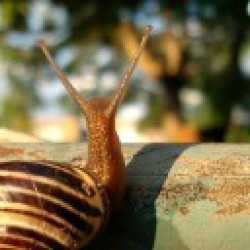